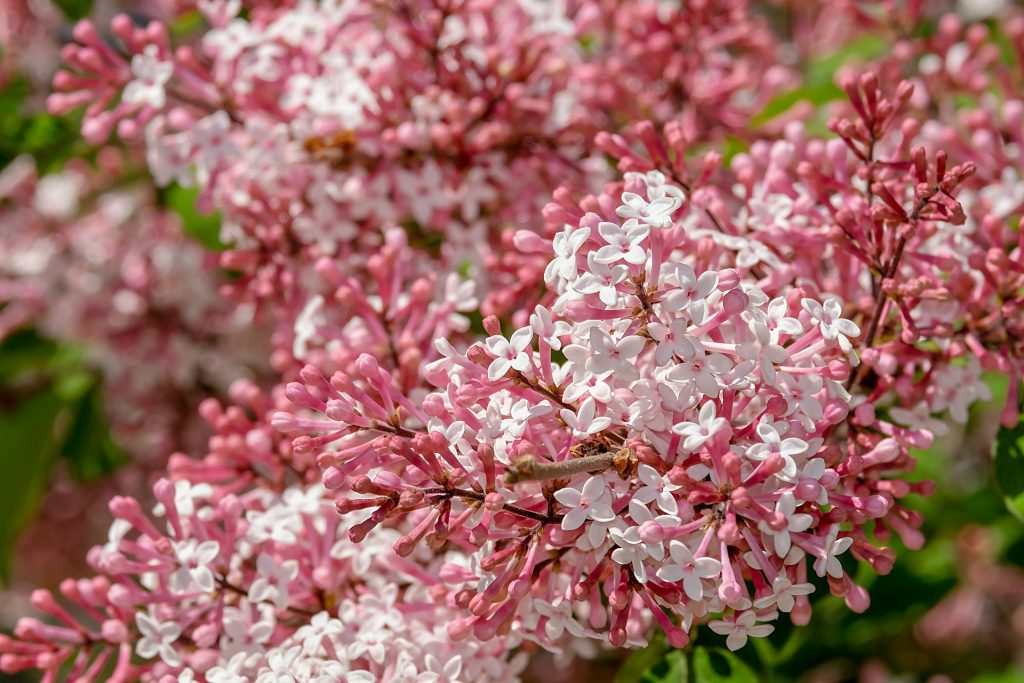 A Lilac Bush is a Splendid Addition for Virtually Any Garden

With their delicate hues and invigorating aromas, lilacs enhance the visual and nasal profile of an outdoor space. 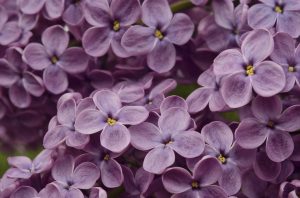 Lilacs are not without their challenges, though. They have a well-earned reputation for growing large and unruly. The good news is, there are new dwarf varieties of lilac that solve this problem while maintaining the aesthetic beauty of the species. A traditional lilac generally grows to a height of at least six feet (1.8m), and thriving ones can easily reach 15 feet (4.5m). Dwarf varieties grow to five feet (1.5m) at most, making them perfect for smaller spaces or even pots.

Dwarf lilacs are a godsend for gardeners who like to keep their plants tidy and those with limited space on hand. Dwarf lilac bushes deliver the same beautiful flowers and lovely scents as their larger brethren, but they require far less space. Dwarf varieties of lilac were only recently developed; the first into the marketplace was the Korean dwarf.

Syringa (the scientific name for the lilac genus) are classic spring garden plants. One of the first bloomers, lilac bushes foreshadow the beginning of summer and the most riotous blooms in the garden. Traditional lilacs can be used as single focus plants, hedges, or borders. Lilacs grow fast and high enough to serve as effective, fragrant screening elements to surround or subdivide a garden. Dwarf lilacs are bred to thrive in smaller spaces, working well in containers, edges, and foundation plant roles.

The dwarf varieties of lilac have been bred from root-stocks that tend toward smaller growth without sacrificing flowers or scent. Fully-grown dwarf lilacs grow up to four to six feet (1.2-1.8m). Dwarf varieties boast denser frames than traditional lilacs.

The most widespread and famous of the dwarf lilacs is the Korean dwarf, also sometimes called the Meye lilac. These bushes tend to grow low and wide, with average examples topping out at four feet (1.2M) tall but five feet (1.5m) wide. Korean dwarf lilacs are easy to shear, and its vibrant violet flowers emerge in four-inch (10 cm) panicles. 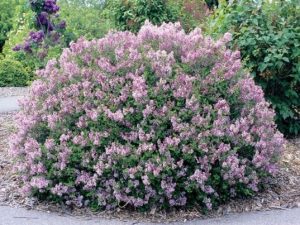 Lilac bushes will be at their best in a temperate, northern climate; lilacs may struggle to blossom in the south. Lilacs thrive in average soil as long as it drains well, and they prefer full sun locations to shaded ones.

Lilacs should be planted in a hole twice as wide as the root ball, but only deep enough to fully cover it. The soil around freshly-planted lilacs should be kept constantly moist until the bush establishes itself. Once the lilac is rooted, it will need weekly watering in the summer if the weekly rainfall does not exceed one inch.

Lilacs should be pruned after they start to bloom; these bushes flower on old wood. Remove dead canes and broken wood when pruning. Newer branches should be trimmed back to their most distant growth node. Take no more new wood than necessary; excessive pruning may reducing blooming next year.

Lilacs can be the glory of your garden in the spring. They grow rapidly, though, and they have invasive tendencies. After lilacs get into your yard or garden, they can be difficult to get rid of.

Lilac shrubs have multiple reproduction systems. They can grow new plants by sending up sucker shoots or by spreading seeds. Sucker shoots emerge from parallel roots extending from the original plant. Given enough time, a single lilac will expand into an entire grove.

Invasive lilacs spreading where you don’t want them are the most likely reason to try and remove the shrubs. Sometimes, though, you need to get rid of lilacs because your gardening plans have changed or because the bushes have grown diseased.

What makes lilac removal so challenging is the plant’s ability to regrow from any root that stays in the ground. This makes cutting lilacs down at the soil level a temporary solution at best. Do this and you will soon see fresh shoots poking up around the old bush’s location.

To remove lilacs permanently, you need to simply pull them out, roots and all.

Water the ground all around the bush thoroughly to make the soil as loose as possible. If the lilac is still very young, you may be able to pull the roots out by hand. For most lilacs, you’ll need to dig around the plant with a shovel on all sides and then use the tool to lift out the entire root-ball.

For really old — and large — lilac bushes, heavy equipment may be the best way to pull all the roots out. Strap the base of the bush to a tractor or truck and put the strap under tension. Cut roots on the opposite side of the plant and gradually increase the tension; this will eventually pull up the entire root ball.

Check the disturbed Earth carefully after removing lilacs. Any roots left in the ground can produce shoots.

Herbicides are another option for removing lilacs.

First, gut the bushes down to ground level (a chainsaw is required for most mature lilacs). Take all foliage off the property or burn it.

Have an herbicide with glyphosate ready as you cut the lilacs down. This will kill the roots when applied to the stumps, but it needs to be applied as quickly as possible.

Remember that chemical removal is a last resort. Organic plant control is safer and causes less environmental damage; use non-chemical means whenever feasible. 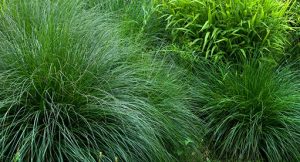 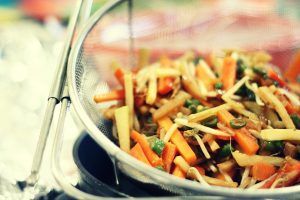 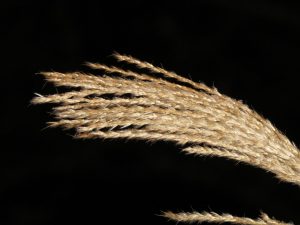 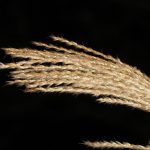 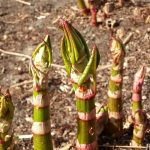 How to Grow Black Bamboo from Seed 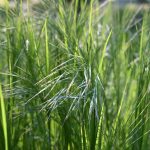 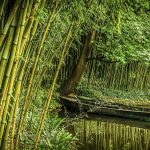 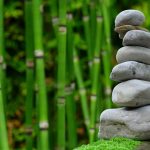 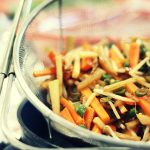 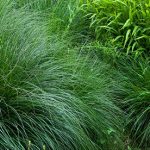 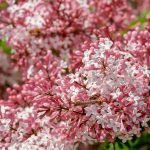 Susan on How to Grow Black Bamboo from Seed

joanne on How to Grow Black Bamboo from Seed